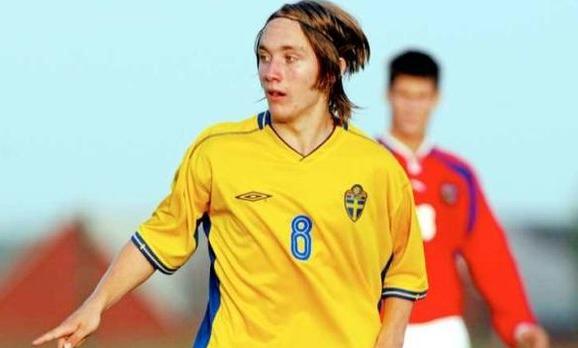 As a 17-year-old Martin Bengtsson joined Inter, the 26-year-old now describes his time at the club as being in prison. Ahead of the derby on Sunday the Swede got interviewed by BBC and revealed some shocking details.

“Inter’s academy was like a prison, it was like going into a big cloud where I could not get out. It was very sad. I heard voices and I started to lose the feeling of whether it was night or day. I needed to escape and the razors became my way out. I cut as hard as I could, I needed to get out.”

Bengtsson also revealed how his time at Inter became unbearable after some youth players were caught smoking marijuana.

“They had a problem at the training camp and we got punished because (some players) had smoked marijuana on a balcony and we got a punishment, all the players, even those who hadn’t had anything to do with it.”

“For a couple months we almost lost our freedom to go out of our house in Milan and to buy groceries. I got very depressed by the feeling of being in a prison and being locked in.”

In 2007 Martin published his autobiography, In the shadow of San Siro, where he wrote about his time at Inter. He now lives in Berlin and makes music under the stage name Waldemaar.