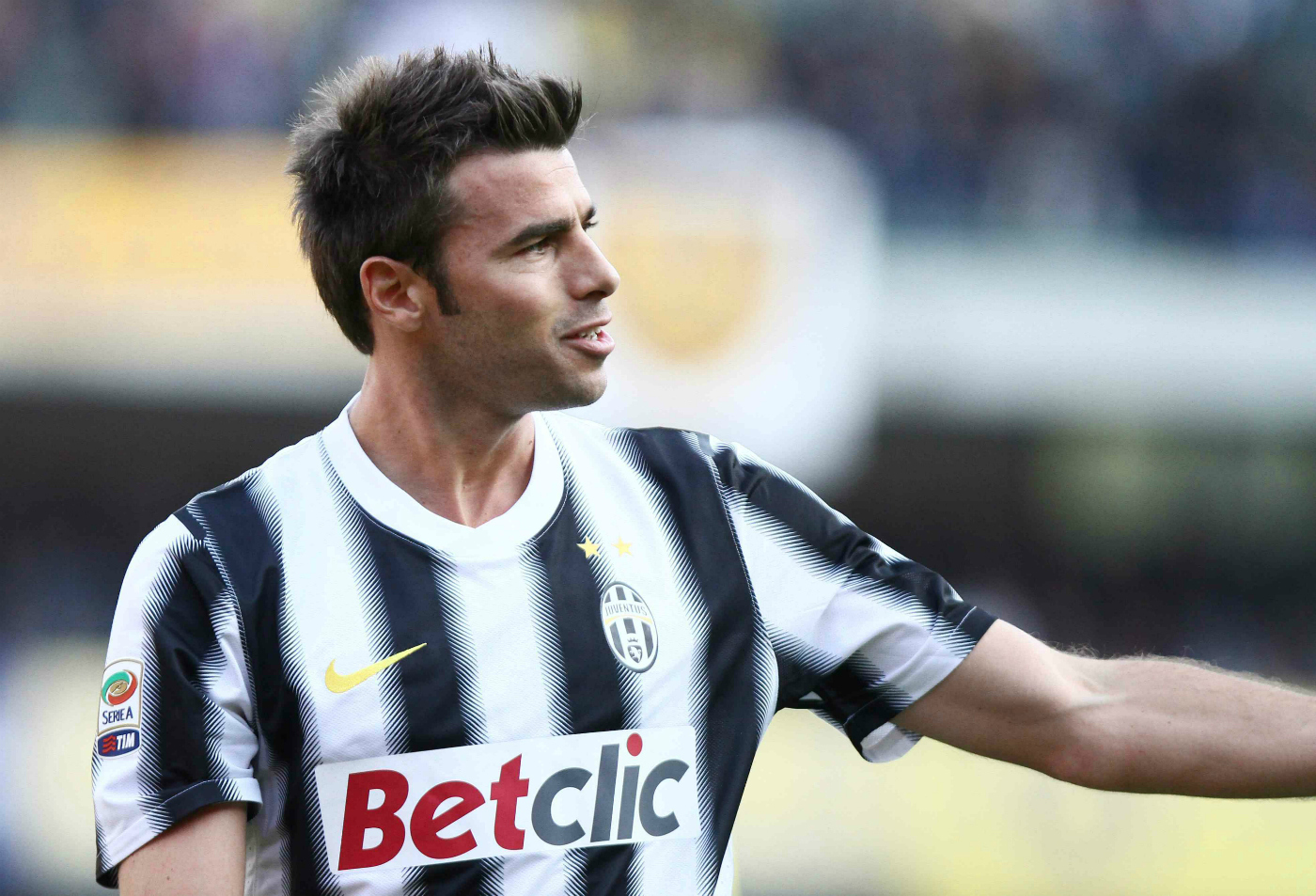 Juventus and Italy international central defender Andrea Barzagli has admitted he is wary of the threat posed by Diego Milito as the Bianconeri and Inter meet this Saturday in the long aticipated Derby d’Italia fixture. Andrea Conte’s men face-off against the Nerazzurri at Juventus Stadium this weekend, and the 31-year-old centre-back has conceded that the San Siro side, who currently sit in second place in Serie A, could threaten their long unbeaten run: “I am afraid of Diego Milito,” he told Sky Sport Italia. “He is a complete striker – one of the strongest in Europe. He does not miss a thing. Inter are a worthy threat. Andrea Stramaccioni is a good Coach, and I think it’s right that a young Coach with good ideas is getting a chance.

Barzagli went on to try to cool down any suggestions that Saturday’s match is a Scudetto decider: “I don’t think the match can be considered a crucial one at this stage of the season. The Nerazzurri can definitely challenge for the title, but we are a group that believes in itself. We always try to keep our feet on the ground and for a lot of us it has been a tough start, what with the Champions League as well. Saying that, I hope that we can go on and dominate.”