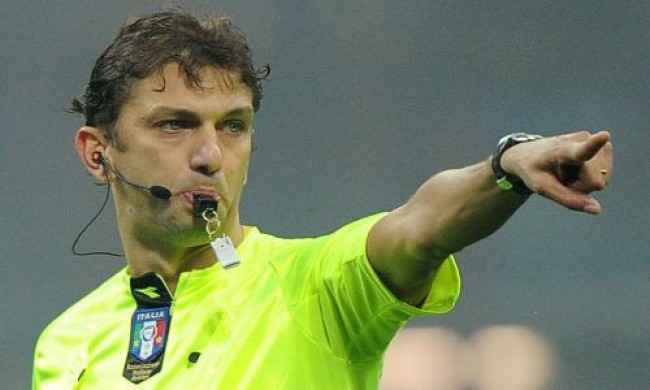 Fabiano Preti has been suspended for a month, the linesman for Juventus-Inter. The reason for the suspension is for his failure at Vidal’s offside goal and Lichtsteiner’s foul on Palacio. Maggiani who was the linesman for Catania-Juventus have received the same punishment. However, the referee Paolo Tagliavento will be “downgraded” or rather have a temporary suspension until the Christmas break.