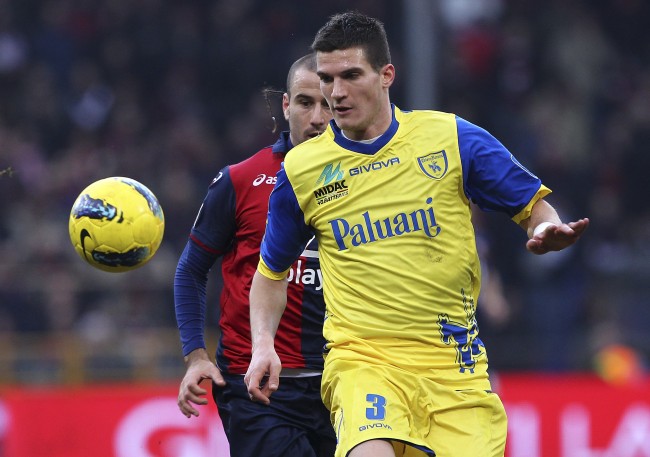 Is Marco Andreolli on his way back to Inter? The sports director of Chievo Verona, Giovanni Sartori, feels the need to throw a bucket on the burning rumors of the departure of the young talented defender.

“The rumors and the gossip comes from time to time but we still haven’t heard anything from Inter. The kid will however remain with us after January. It’s true that President Campedelli and President Moratti know eachother very well, they have good relations and talk often, but they have never talked about Andreolli.”