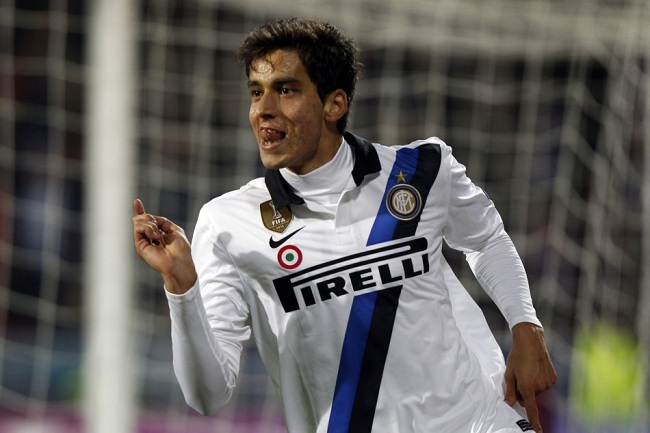 Nobody touches Philippe Coutinho and Ricardo Alvarez.  Despite the many suitors around the world, Inter shows that they still has full confidence in the players and closing the doors to all the teams that have made proposals for the two players.  Inter sporting director, Piero Ausilio, has made a statement on the situation.

– We have rejected any proposal received.  They are two very talented young people who have a present and a future at Inter.