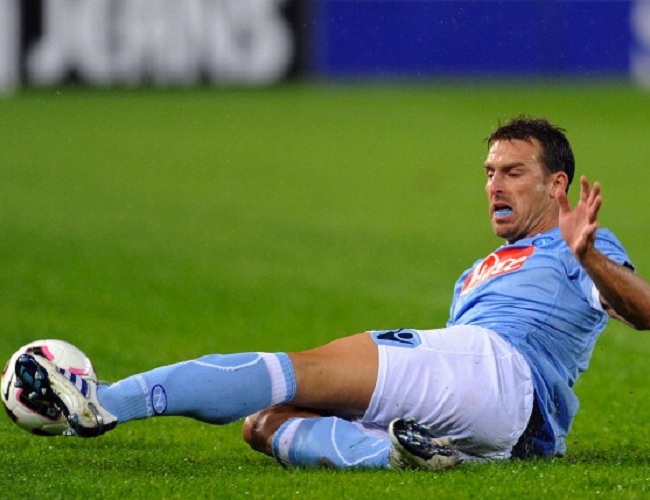 The deal has not been officially confirmed but Hugo Armando Campagnaro will be an Inter player in June. The defender will come to Inter on a free transfer and the agreement has been in the works for months and this is now confirmed by the player, even if it’s between the lines, in a interview with ESPN where he talked about his future: “The negotiations with Inter are in an advanced stage, but as yet nothing is confirmed. Right now I’m only thinking about giving everything for the Napoli shirt. At Inter I know everybody, many of my compatriots play there and I have already talked to Palacio, but at the moment I’m not thinking about what could happen in June. Currently, I am focused on Napoli and the second place that I want to reach with this team.”