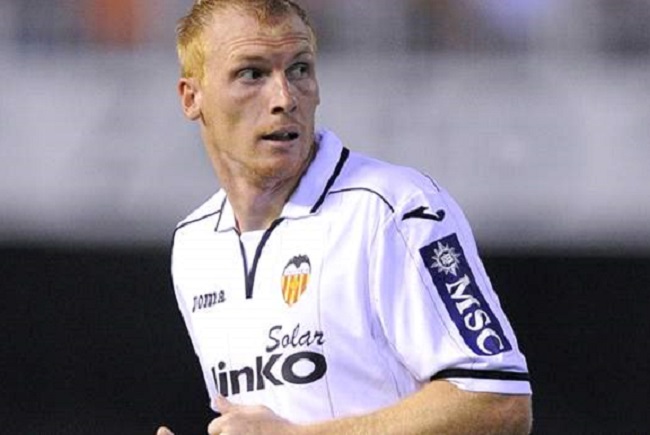 The recent performances of Valencias Jérémy Mathieu has, according to Spanish Super Deporte, made ​​several Italian club interested, including Inter. Even Milan, Roma and Ranieri’s Monaco are said to be interested in the 30-year-old full back, whose contract expires in 2014.

This rumor has not been confirmed anywhere and Spanish newspapers are usually not very accurate with their rumors.