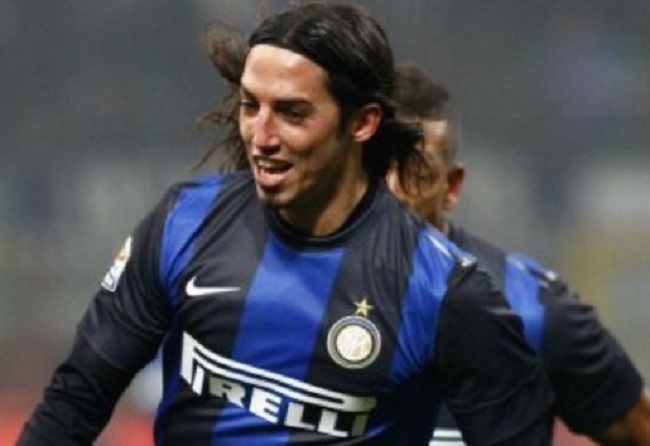 Ezequiel Schelotto has had a difficult time at Inter and tuttomercatoweb.com interviewed the player’s agent Daniel Boaglio to get an assessment of his season: “It was definitely a painful season due to several misadventures. He has not performed in the best way and has had to pay for the special situation in Atalanta where he wanted to be sold at first, then ended up outside the team until the move to Inter in January where he had to deal with a big reality. Everything was completely different from Atalanta, where he was used to being in the starting eleven and instead he alternated between the bench and the pitch. He has paid for the impact of Inter and perhaps even the squad’s difficult situation where everyone struggled. But he is happy to be here and can’t wait to start showing that he has the ability to wear the Inter shirt. He is convinced he can do it, and Inter has always shown confidence. The goal in the derby has been the most positive in his short time at Inter, but he wants to show that he can be good in the this team. For that reason, he needs to start from scratch this summer by preparing in a good way. If he stays for sure? From our side, we do not take a stand, but the intention is to stay at Inter and start over with determination.”