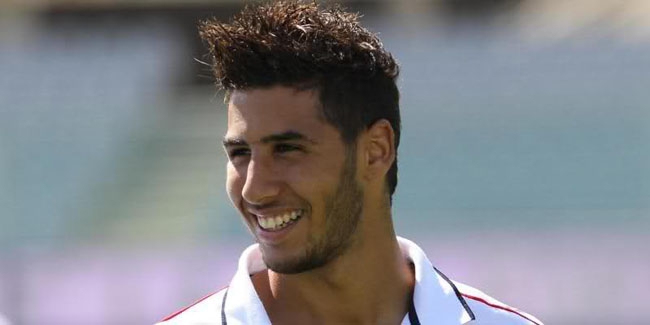 French-Algerian midfielder Saphir Taider of Bologna have been on Inter’s radar for sometime, but it is not likely that we will see him wearing an Inter-jersey. According to several french media-portals, Taider is very close to signing a deal with Bayern Munich. Bayern will send emissaries with in the next few days to finalize the deal with Bologna.