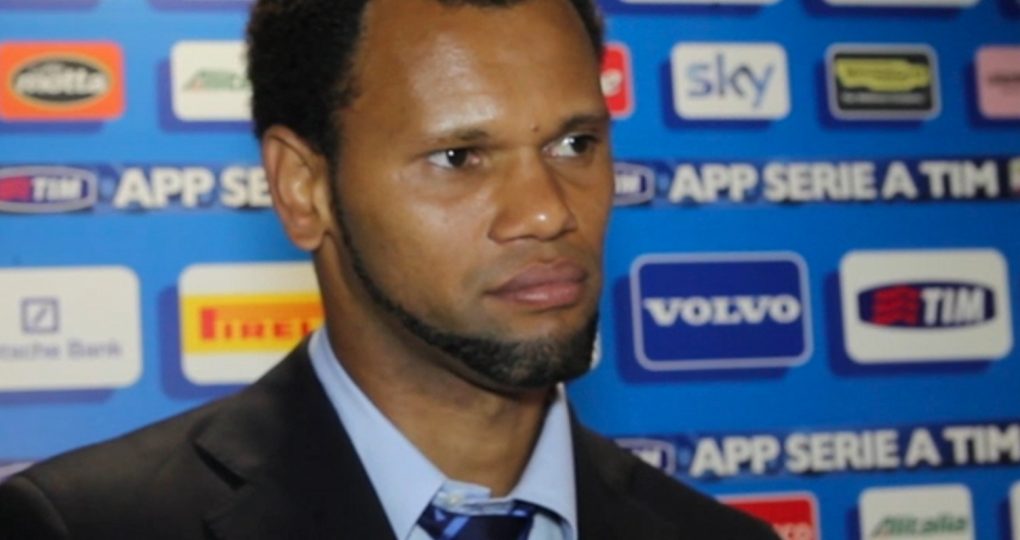 After having helped his team beat Hellas Verona 4-2 in Saturday’s 9th round Serie A fixture at the Stadio Giuseppe Meazza in Milano’s San Siro district, Portuguese defender Rolando who scored Inter’s forth goal, spoke exclusively with SempreInter.com.

The interview is translated to English here  and the video can be seen on the bottom of the page.

“Rolando, first up compliments on your goal. The team started very well in the first half. What do you think of Inter’s performance as a whole?

How did you feel out there on the pitch tonight?

Soon Portugal will play Sweden in the World Cup play-offs, who do you think will go through?

“I think it will be a fantastic fixture, with many goals but where in the end Portugal will go through to play in Brazil, I’m sorry (smiles).”