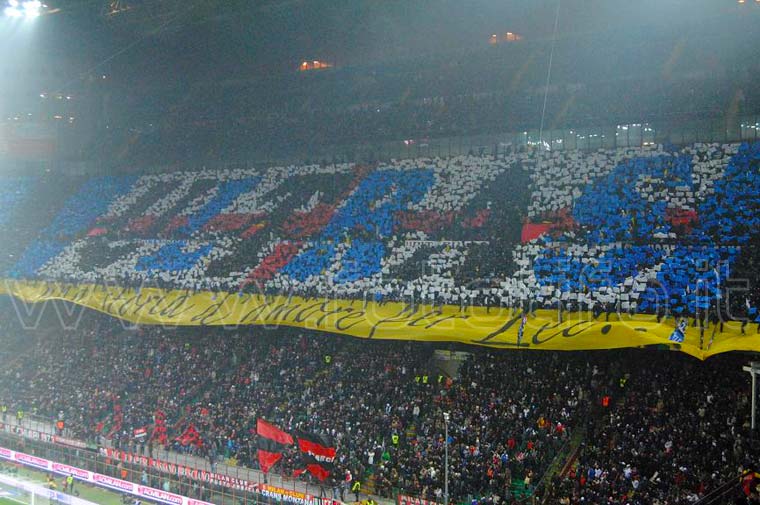 The web-page osservatoriocalcioitaliano.it has released a report about the average audiences Serie A clubs have had at their stadiums this season. Inter are in the top of the table with an average of 52,038 supporters at every home game (10.5% better than last season). Napoli are second with 42,681 supporters in average which is an increase of 7.1 %. In third place we find Roma with 41,737 in average. Rounding out the top four are Milan, with 36,741 attendees in average at their home matches, a decrease of 18.8 % compared to last season.