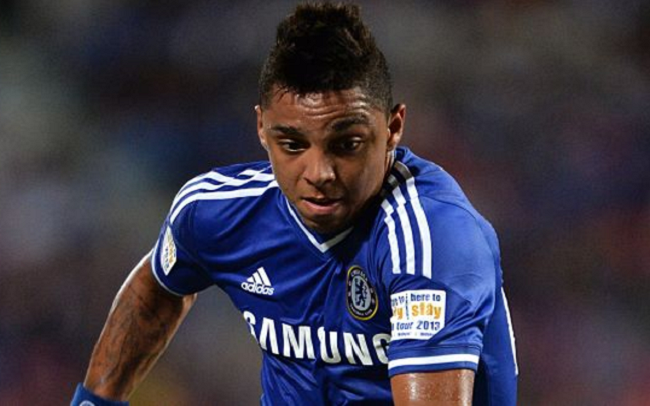 Inter’s transfer market begins to move. Wallace will return to Chelsea in the upcoming days. The Brazilian winger hasn’t conviced and according to Inter, it is better to let him leave so he can mature elsewhere.

If Pereira also would be able to leave (Marseille want to loan him and is willing to pay his salary) Inter would be ready to find another winger on a loan.

Inter have contacted Torino regarding D’Ambrosio and have offered Mudingayi, but Torino is looking for a different type of player, so Inter didn’t even pursue talking to his agent. There is suspicion that D’Ambrosio has already reached an agreement with Milan for a June transfer. But Inter seems ready to say goodbye to two wingers, this is how the Nerazzurri’s January transfers will begin.