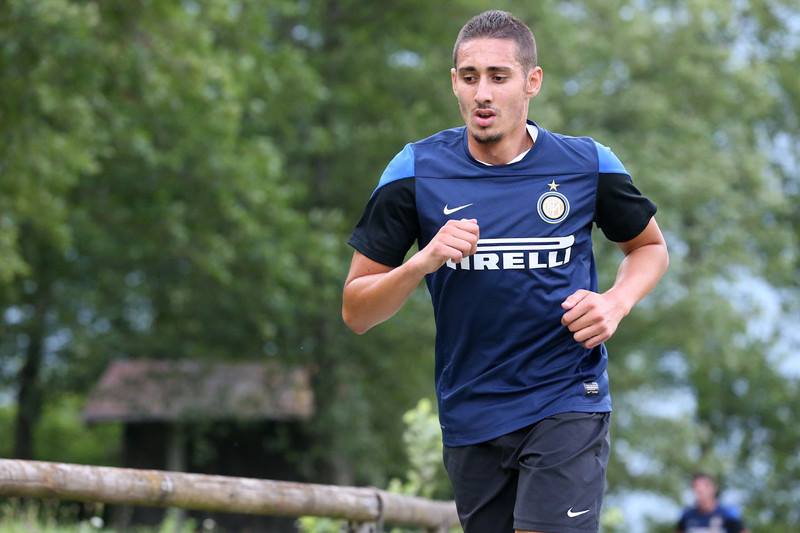 Alfredo Pedullà writes on his twitter that Parma has stopped Belfodil’s move to West Ham. Inter and West Ham had found an agreement but Parma who owns 50% of the player said no to the deal. West Ham came to Italy convinced of their chances to bring Belfodil back with them on a loan move which would make them return to Italy with a new striker. They arrived and had an agreement with Inter but some minutes ago Parma said no. Now West Ham are risking to return home without having finished the mission. Parma seem to have decided for now.