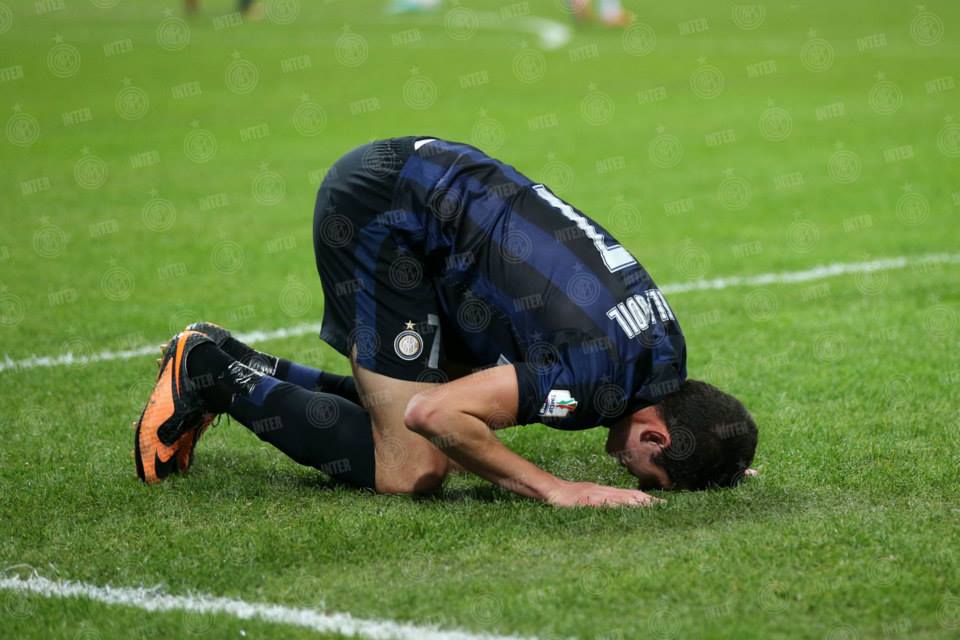 Gianluca di Marzio reports on his blog that Ishak Belfodil is ready to leave Inter and that the player wants to join West Ham. Parma who own 50% of the player are stopping the deal since they want to sell their half to Sassuolo who are ready to pay 3.5 million euro’s for their 50%. The player himself doesn’t want to join Sassuolo and is angry with Parma who don’t seem to change their mind. Parma expert Cihan Dalaba claims that Parma are irritated over how Inter has acted in the situation and that Parma prefers to sell to Sassuolo because the Italian club will pay the cash straight away. West Ham could pay in the summer if they choose to use the option in the contract which is to late for Parma.
Source: Gianlucadimarzio.com & Cihan Dalaba