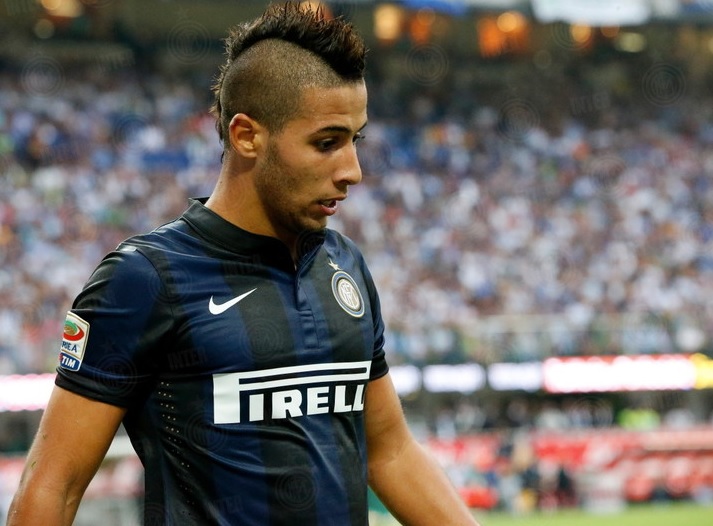 During SkySport24, journalist Andrea Paventi considered the midfield Walter Mazzarri could deploy for the game in Turin against Juventus. Without the injured Cambiasso, in fact, the former coach of Napoli seems willing to rely on the defensive “muscle” offered by Saphir Taider and Kuzmanovic also with the confirmation of the Argentine Ricardo Alvarez.