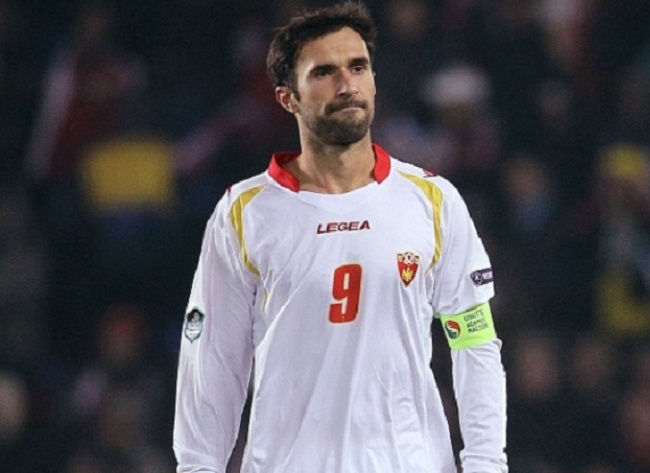 After Inter failed to land Mirko Vucinic in the infamous Guarin-Vucinic swap last week, the striker could now be on his way to England. TuttoSport reveals the latest “The striker of Montenegro, in fact, could join Arsene Wenger with the formula of a loan” The Turin based daily continues “until this morning, he was hoping to go to Inter as he believed just a week ago. Later in the day though it seems that Vucinic has become “open” to the hypothesis of London.”