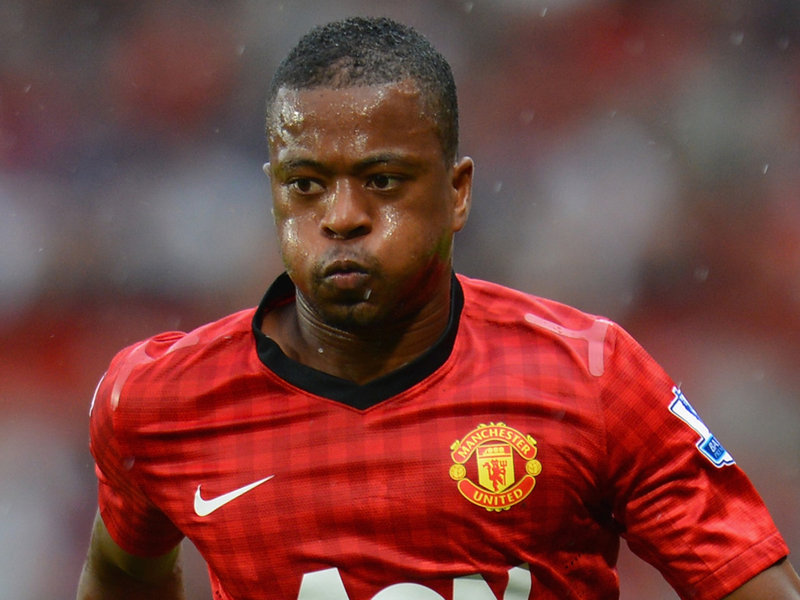 It will be Patrice Evra himself that determines his future, no one else. According to reports in today’s edition of The Times, the French winger has, by playing in 25 matches, activated a clause in his contract which means that the player’s contract with Manchester United is automatically extended for one season. However, Evra may decide not to take advantage of this clause and the Frenchman, followed by Inter, now has complete autonomy.