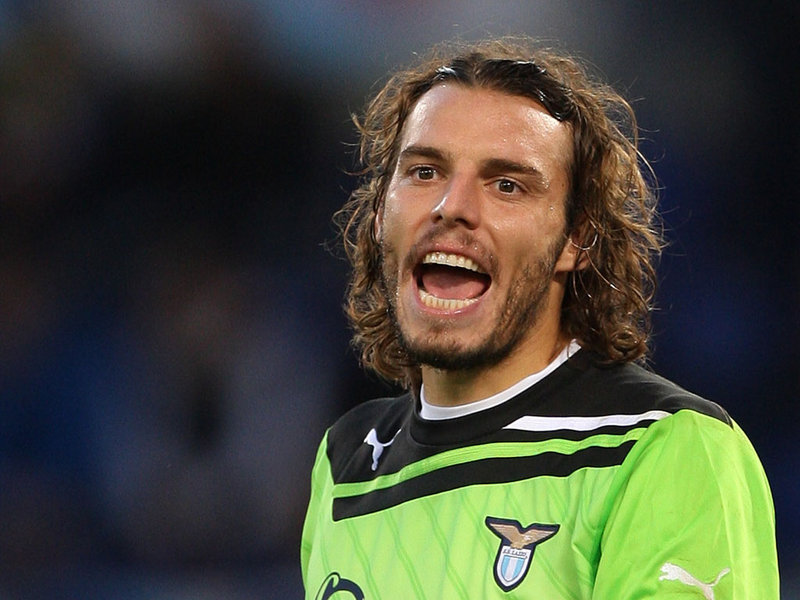 After his exclusion from the Lazio team which played in the Europa League last night, La Repubblica reports that Federico Marchetti could be ready to call time on his Lazio career. The Rome side would look for around €15 million to release the goalkeeper who hasn’t featured since the crushing 4-1 defeat in Verona before the Christmas break. Several clubs could be interested in his services, Milan despite recently taking Agazzi for starters and Napoli who are preparing for Pepe Reina to move on at the end of the season would head the queue. Then there is Inter who fear losing Handanovic during the summer mercato concludes the report.