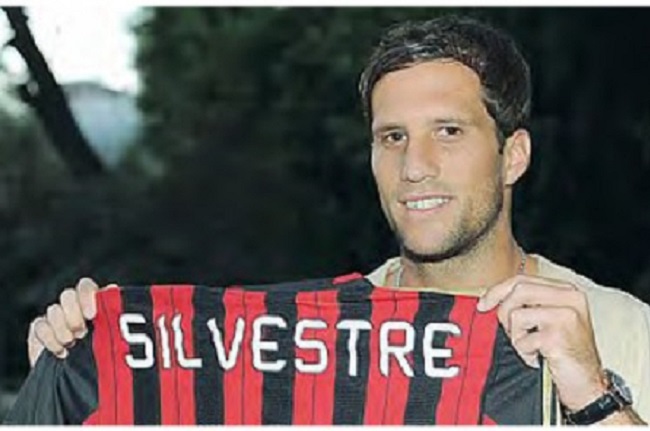 According to Tuttosport Milan will almost certainly refuse the €4.5 million option they have on Inter defender Matias Silvestre. The Argentine has spent much of this season injured and will return to Inter to await his fate for the 2014/15 season. The former Catania defender has a contract which expires in the summer of 2015.