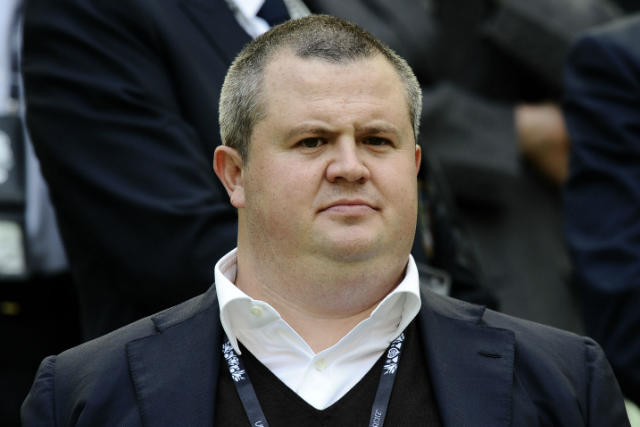 After the victory in the derby against Sassuolo, Parma is dreaming of Europa League and when he left Mapei Stadium Tommaso Ghirardi talked about the future: “We’re playing for Europe because we’re sixth in the league with a game in hand, only those who will not tell the truth says something else. As long as we continue to play with this determination and this quality we can dream.”

Parma is one point behind Inter, but has played one game less: “We’re sixth in the table with a game in hand and for us this is a source of great pride and if we look at who we have ahead of us, it’s the strong forces in Italian football and not only that, so I’m very calm and very quiet.”