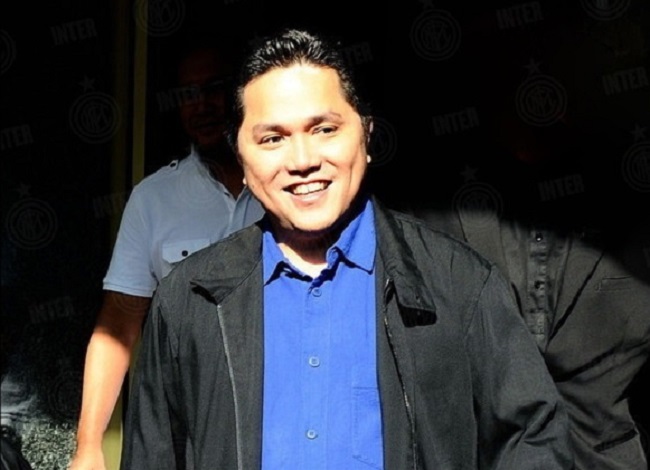 In an exclusive story, Sportsmediaset claim that Inter are progressing on a deal that would bring Mexican striker Javier ‘Chicharito’ Hernandez to the Black and Blue side of Milan. Not satisfied with signing Manchester United captain Nemanja Vidic it appears Erick Thohir is determined to add another Red Devil to coach Walter Mazzarri’s squad. Hernandez who has not yet turned 26, has a contract which expires in 2016 but Sportsmediaset suggests that he would be more than happy to join Inter this summer. The deal is described as ‘well underway’ and despite efforts to keep talks under wraps it seems that Inter would like to add the pacey striker to their attack for next season.