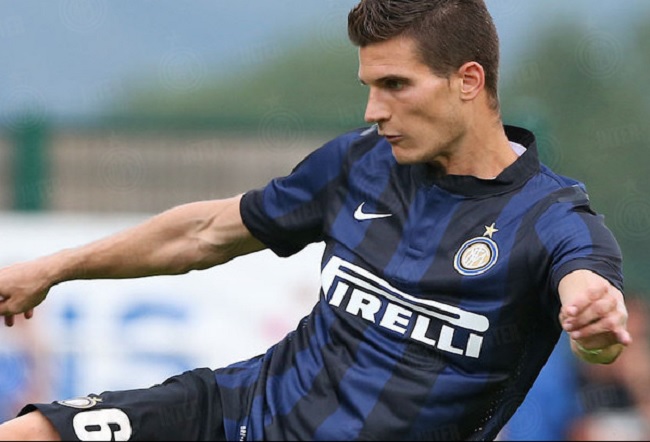 Corriere dello Sport analyzed the situation of Marco Andreolli today. The defender spent the season entirely on the fringes of the team, with only three Serie A appearances to his name, with only the last of those being from the start. While he has not been the most visible player, he has been dependable when called upon, as his recent noteworthy performance against Napoli showed. “The individual concerned has no intention of repeating (this season’s) experience, all while Walter Mazzarri feels as though he has a reliable element in him (Andreolli). The understanding is that if certain hierarchies are promised from the start of the season, it would be enough to convince Andreolli to stay.”