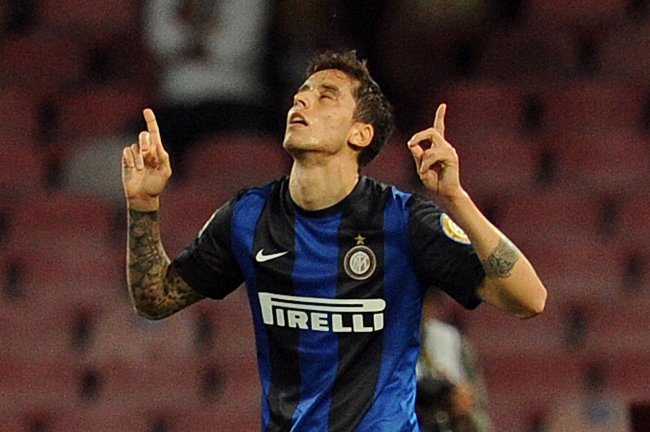 Pep Guardiola’s Bayern Munich could lose both Toni Kroos and Javi Martinez this summer. This is why FootballDirectNews reports that the German club could be after the Argentinian midfielder. Manchester United have also been after the ex-Velez player for a while now and could go for Alvarez if their move for Toni Kroos fails. Inter could sell him for 12 million pounds and it now seems like the duel between Bayern-United for Ricky is on.