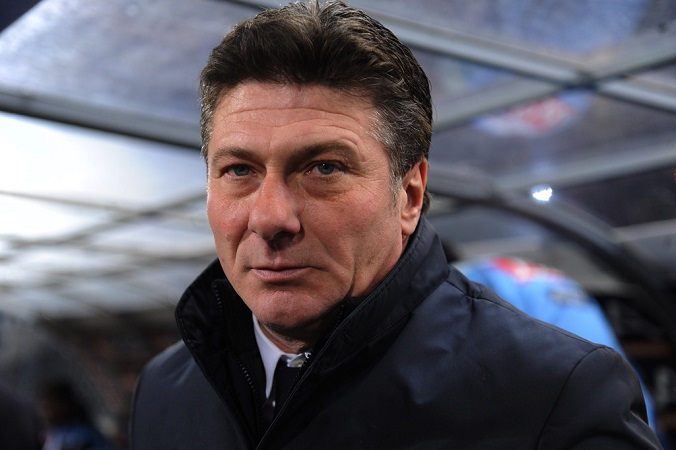 On the prospects for next season with Inter Mazzarri announces: “Next year will be the beginning of a cycle, like the one that was closed this year with the departure of some key players. But I prefer to wait for the transfers before I talk about it. Scudetto in 2015? The numbers speak for themselves this season, the first three have proven to be superior and have corporate situations which can only make them better. We will definitely be protagonists.”

In conclusion, a message to the city of Naples: “Going back as a tourist? I’d do it because I never hade the chance to see it as I always worked hard. I want to go back, however, because it is a beautiful city and it has been an important step in my career.” Mazzarri has received an award for bringing Napoli to Europe for four consecutive years:” I’m glad to have helped lead this team in Europe, they needed it. The qualification of Inter is also important. With these four years, the club now has a solid foundation for the future.”