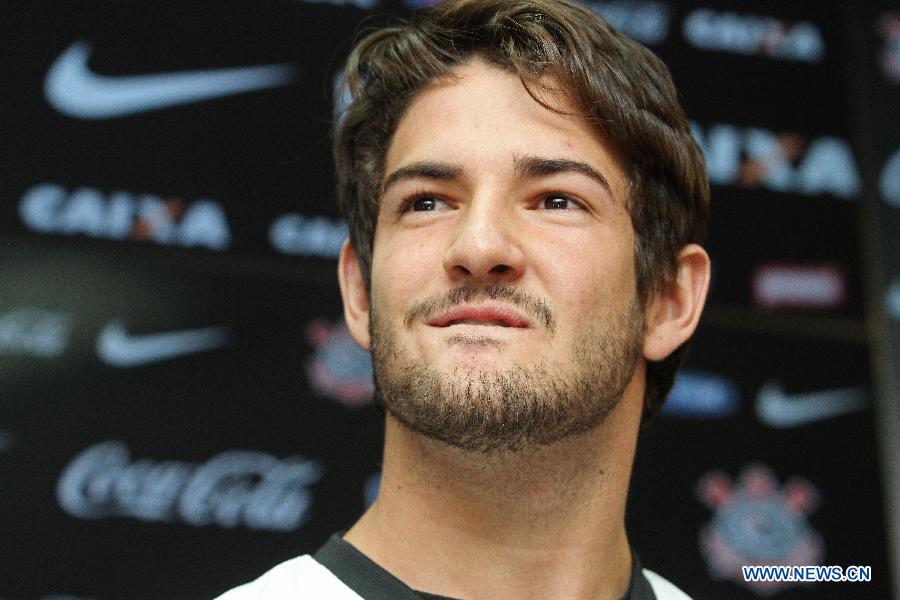 Mediaset reports today that former AC Milan striker Alexandre Pato could be joining Inter this summer, possibly even on loan. Since Pato left AC Milan, his career has not gone the way that he wished for. Now, he could have a fresh start again in Milan, but this time for the Nerazzurri. According to Mediaset, Walter Mazzarri has given his agreement to a transfer for Pato, since the Brazilian could be a good substitute to both Rodrigo Palacio, and Mauro Icardi. It is possible that his current club Sao Paolo could let Pato go on loan, since he is not a popular player in Brazil at the moment and only played three games for Sao Paolo since joining, scoring one goal.