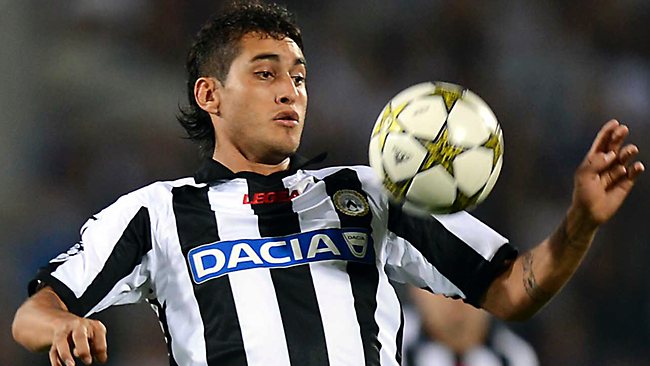 The news site TuttoMercatoWeb.com talks about the transfer market, and more specifically the race between Inter and Juventus for Roberto Pereyra. This is the situation according to the article: “Piero Ausilio has reportedly presented a rather modest offer to Pozzo’s club, but Juventus have been negotiating over the Argentinian winger for months. Advantage to Juve in other words, even if Inter is lurking outside the window”. What is clear at this point is that Pereyra’s future seems to be far from Udinese.