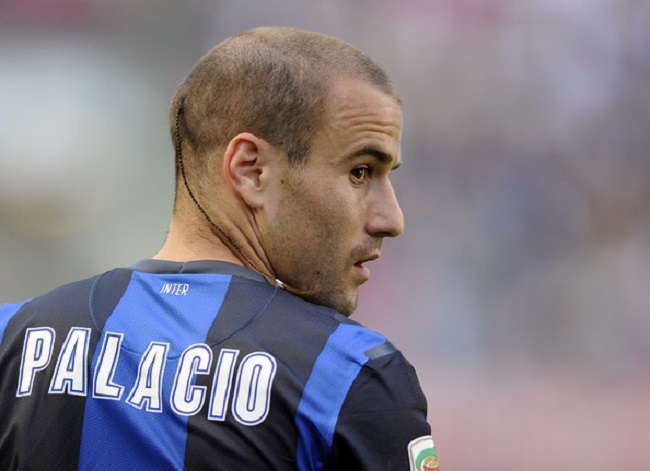 On the sidelines of the ceremony in the town of Bahia Blanca, Rodrigo Palacio gave a press conference where he spoke of the recent World Cup adventure: “Getting to the final was a goal that we had set ourselves, we could see the joy with which the people were celebrating our victories.”

The World Cup for him was also marked by a physical problem: “The injury affected both physically and psychologically, it was a complicated issue that didn’t allow me to train well. Despite that I was glad to be part of the group and even in the few minutes that I got on the pitch, I tried to give my best and help the team win. The miss against Germany? These things happen in football, it could have been in other games but I want to look on the bright side: I was part of an important group that was close to winning the World Cup.”

On Alejandro Sabella he added: “I was very happy with his job, he works hard and seriously. He always gave me the chance to express myself, and I’ve always tried to do my best.”

Il Trenza also spoke of his desire for the end of his career: “I’ve already decided that I will return to Olimpo, I’ll finish my career there,” confirming that he wants to end his career with the club of his city, where he was formed as a football player.