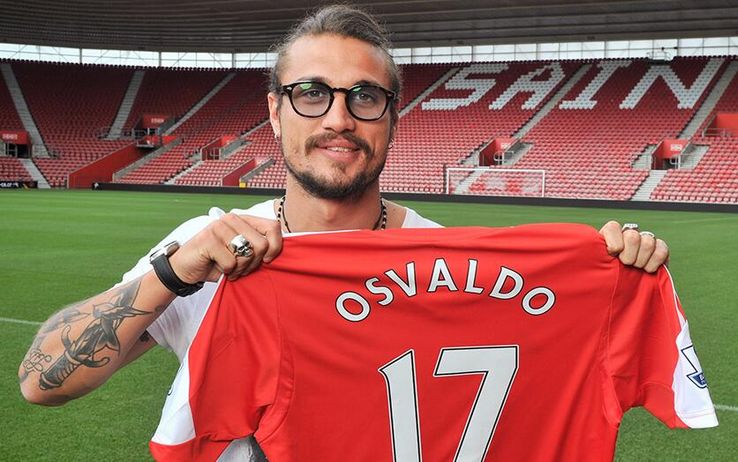 The last obstacles with Southampton were removed yesterday afternoon, Dani Osvaldo can now be considered an Inter player. He will take the first available flight to Italy and await the medical tests (Will be done when Inter return from the U.S.) according to Gazzetta dello Sport. Walter Mazzarri has contacted the player by phone to begin what Inter hope will be a fruitful relationship. The negotiation for the ex Roma man has taken place aside from the cases of Schelotto and Taider (either could end up at St Mary’s).