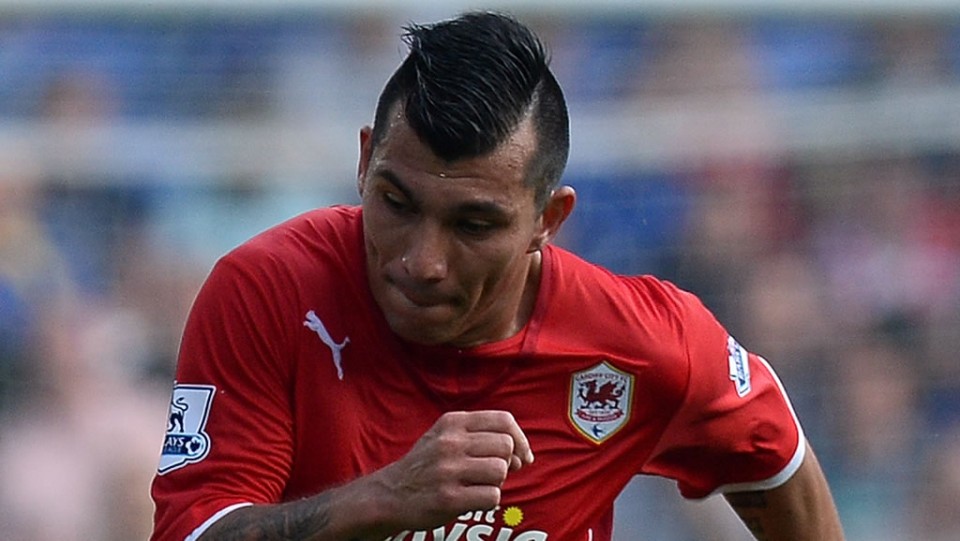 SkySport reveals the latest on the situation of the ‘hot’ names that are occupying the front pages of Inter’s transfer market in recent days, both incoming and outgoing.

REVENUE – Now there is nothing more to add on Pablo Daniel Osvaldo, the now former Southampton striker who should be in Italy between Sunday and Monday, and then put himself at the disposal of coach Walter Mazzarri. Regarding Gary Medel, another step forward in the negotiations for Inter, who must directly ‘thank’ the Chilean midfielder of Cardiff City who, in fact, gave up about € 500,000 gross to accelerate the arrival in Milan.

SALES – Saphir Taïder has accepted the offer of Southampton and is ready to begin a new adventure in the Premier League. It is not impossible that he can also be followed by the teammate Ezequiel Matias Schelotto, for what would be a double sale to the Saints.