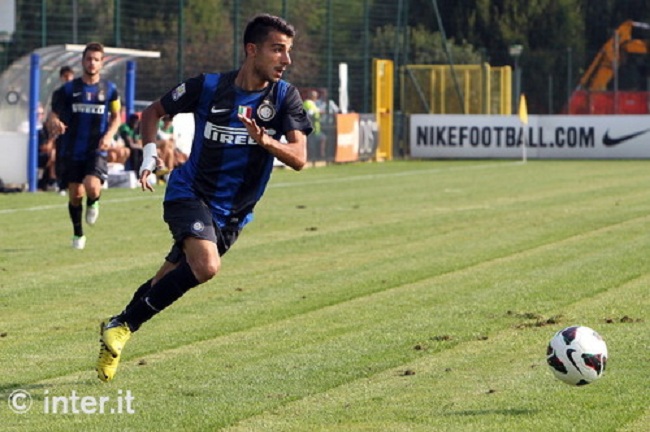 Interviewed by Calcio News 24, Luca Garritano, ready for the new season in Serie A with Cesena, also speaks of Inter, the team where he grew up and which owns him, and the possibility of returning to Inter in the future: “I don’t like to think long-term, I’m focused on this experience with Cesena and I want to live it to the fullest. Returning to Inter would be a dream for me, at the end of the year my fate will be decided.” Regarding Inter today Garritano says: “It’s a very good team, I think they can aim to qualify for the Champions League.”