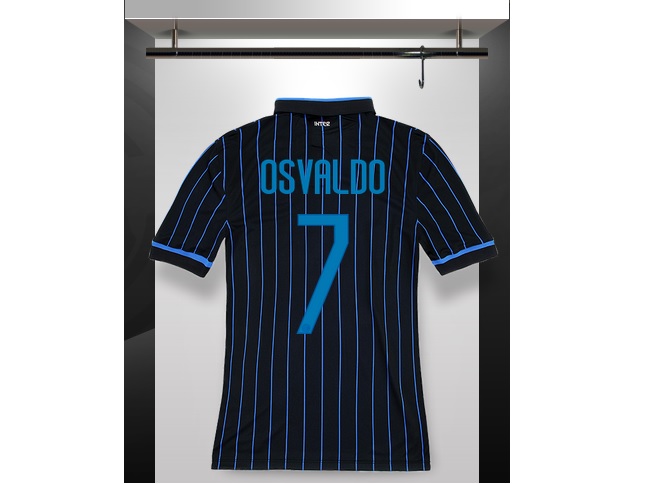 With Schelotto now on his way to Southampton the number 7 shirt could be the choice by Osvaldo for his adventure at Inter – an hypothesis launched in today’s edition of La Gazzetta dello Sport -. A number that is linked to bad luck for the players who wore it in the last five years: after the farewell match of Figo, the last to wear it before il Galgo were Quaresma, Pazzini, Coutinho and Belfodil. For Osvaldo aiming to be redeemed by the Nerazzurri, the task is to be able to do better than his predecessors, proving to be stronger than even the maldição Luis (The curse of Luis).