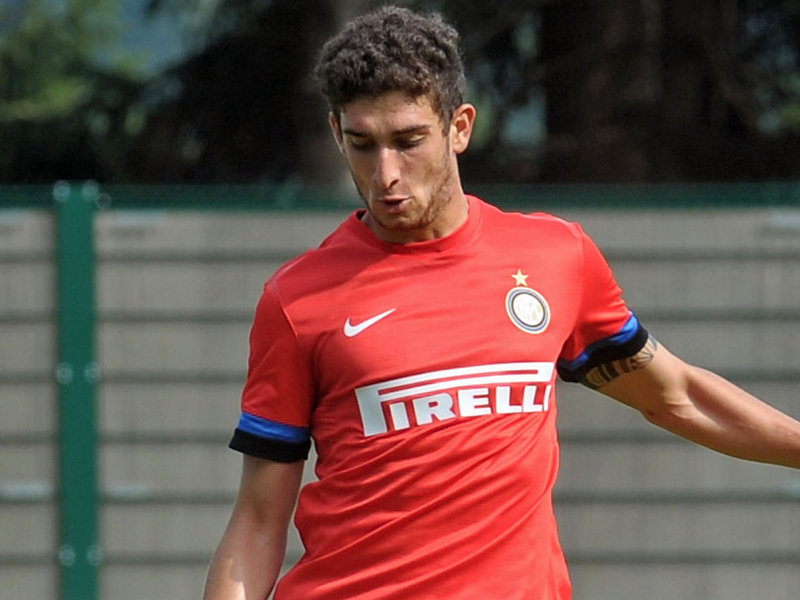 “Empoli FC announces that it has acquired on a temporary basis the performances of footballer Matteo Bianchetti by the club Hellas Verona. The player will join the team in Sassuolo and will be presented after the commitment in Under 21.” This was the press release in which the Tuscan club formalized the arrival of the defender who is in joint ownership between Inter and Hellas on loan. Tomorrow, during the friendly Sassuolo-Empoli, Bianchetti will join the group at the disposal of Maurizio Sarri.