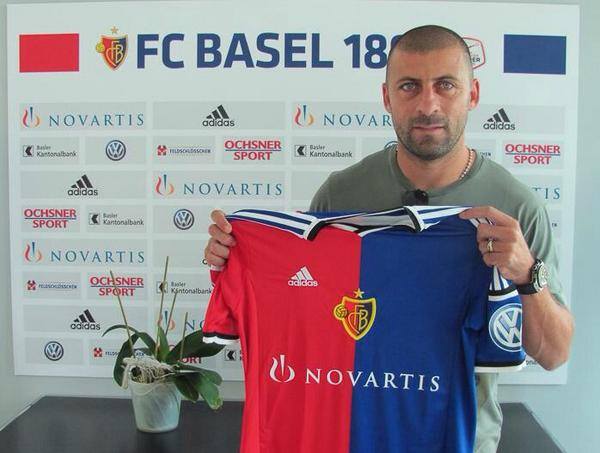 After his arrival in Basel, Walter Samuel speaks out: the Argentinian defender speaks to the microphones of the local press, revealing the reasons that led him to choose the Swiss team after many years of triumphs with Inter: “The victories belong to the past. I’m grateful for the opportunity that Basil gives me, I think I can provide a couple of years at a good level. The criticism I received from Italy for the choice? Frankly I don’t care, I personally have only received compliments for my choice. Basel has a great reputation.”

Samuel guarantees that he chose the Swiss Super League “not for money, but because I’m still very motivated. I’m not hypocritical, money is important, but I’m here primarily for the sake of football. Now I want to win the Cup and the league and go as far as possible in the Champions League. We have a very large and very strong squad. When I’m ready I want to help my teammates.”And then, he reveals a backstory about his nickname ‘The Wall’: “I don’t like it. Or, rather, it’s not that I don’t like it, it just makes me a little embarrassed. But if the fans have decided to call me that… To me it seems a bit over the top but a lot of players are given nicknames and to me this is what they gave me.”