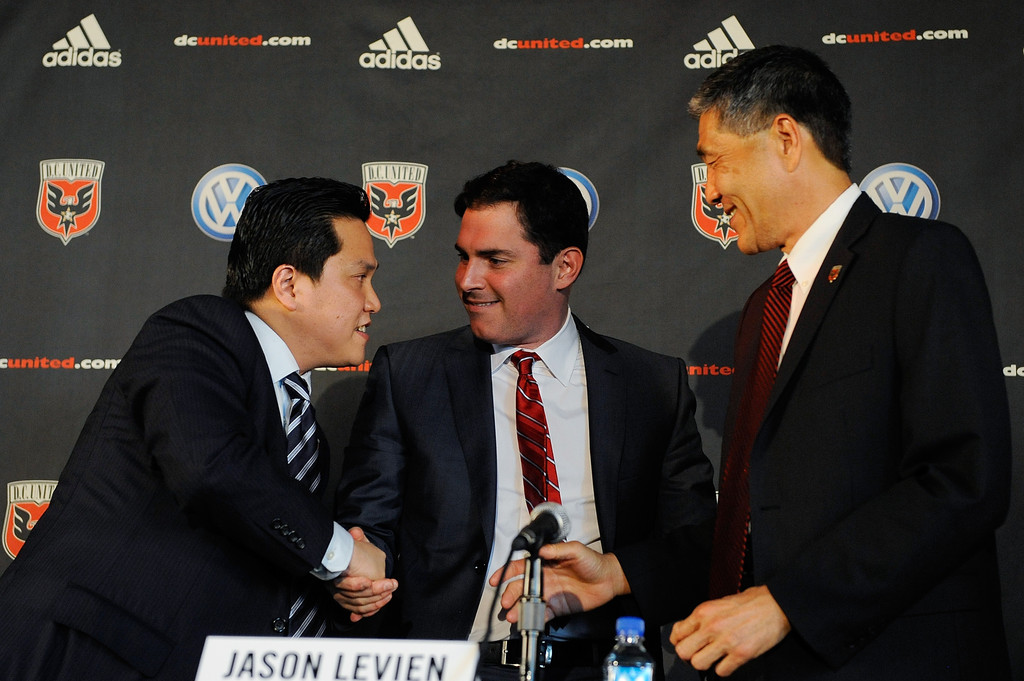 According to “SkySport” journalist, Di Marzio, Inter’s president Erick Thohir is currently turning his gaze to the Serie B in order to reinforce his DC United side. Specifically, the “SkySport” journalist indicated that the Bologna left-back, Archimedes Morley, could be of interest to the MLS club.