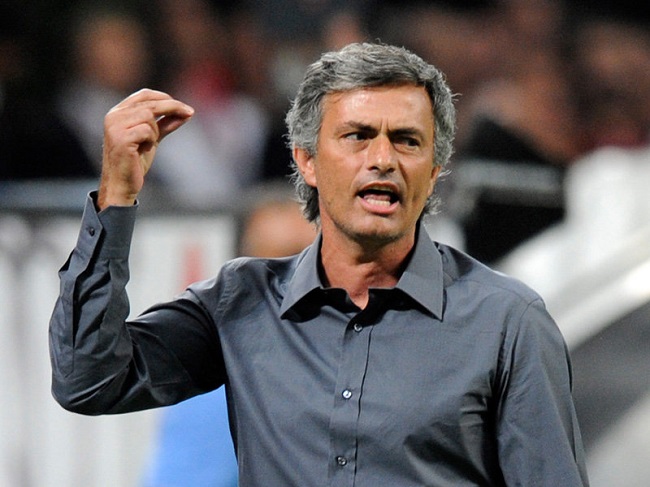 In a long conversation with the former Manchester United defender Rio Ferdinand, José Mourinho, spoke of the competitiveness of the Premier League and the unparalleled atmosphere of its stadiums. He also compared it to the desolation of the empty stadiums in some matches in the Coppa Italia, drawing from an experience in his past with Inter: “The cups are a whole other world (in England ed.) In Madrid, the only match with a full stadium is the final, while in Italy, however, we had cup matches with 5,000 spectators. I remember that once, Inter against Sampdoria – on a frosty winter Wednesday – there were 5,000 people at the San Siro.” For the record, the Special One was referring to the match that the Nerazzurri played April 23, 2009 against the Sampdoria of Walter Mazzarri, which ended 1-0 to the home side with a goal from Zlatan ibrahimovic.