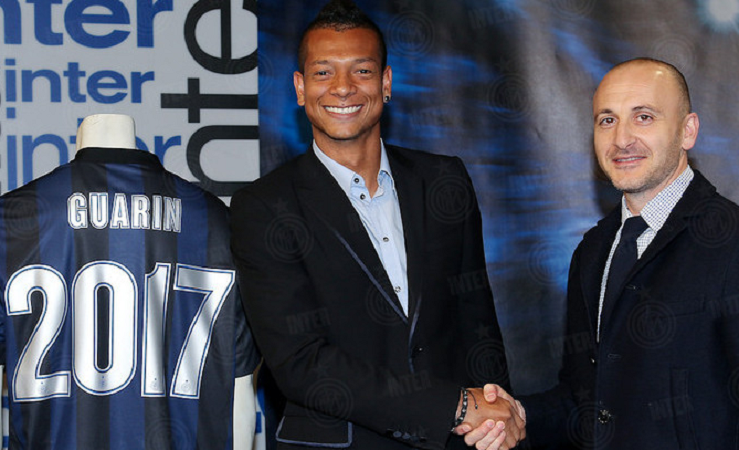 According to reports from “CaughtOffside.com” rumours have continued to link Inter player Guarin to Manchester United. The arrival of Gary Medel has pushed Freddy Guarin to the outside with the player likely to leave Inter. United are currently attempting to sign Vidal from Juventus but the difficult negotiations may tempt Van Gaal to change his interest to Guarin.