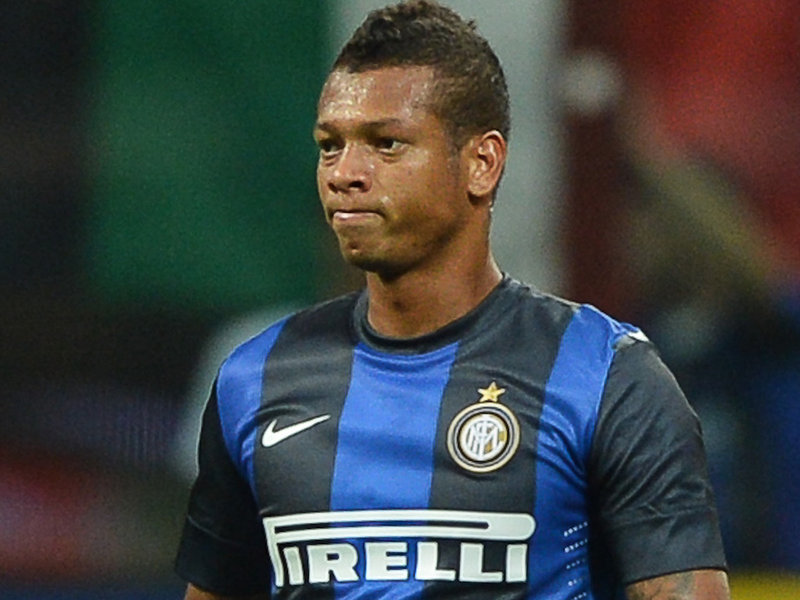 It is well known that Inter is currently trying to make money in the summer mercato by selling Freddy Guarin for 18M. Rumours have persisted that link the midfielder to both Juventus and Manchester United. However, according to UK source “Talksport.com” Tottenham have joined the group and could now be interested in bringing the Colombian midfielder to White Hart Lane.