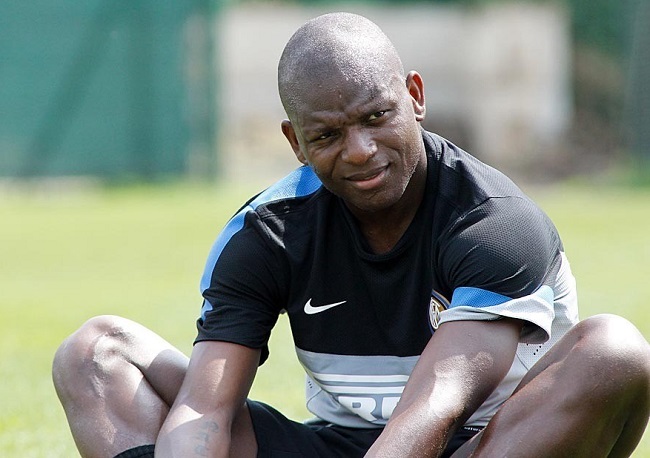 Gabi Mudingayi was interviewed by Belgian newspaper Het Laatste Nieuws. The former Inter midfielder talked about the problems he had in the last two years at San Siro, also because of the change to the technical team: “In 2013 I had to be out for six months, but I was ready again for the start of last season. Unfortunately, the coach who brought me to Inter, Andrea Stramaccioni, had been replaced by Walter Mazzarri, rather than as a number 6 he saw me as a second choice, behind a monument like Esteban Cambiasso. I was part of the squad, but I had to be content to play the matches of the Coppa Italia. My contract just expired this summer, and because I definitely want to play a renewal has never been an option. For a year I have been at the top of my form, the physical and medical tests are perfect. I can still play more seasons.”

The failed deal with Anderlecht: “My agent has had several talks with the leadership. The impression was that the leaders of Anderlecht were in favor of my arrival, but then I realized that Besnik Hasi tried another type of defensive midfielder. It’s his choice and I understand. I did not hide the fact that I would have been happy to return to Belgium and especially Anderlecht. I’m from Brussels, it means that I could return to my hometown. But I don’t harbor a grudge, I wish the best to Steven (Defour, new signing for the Belgian club, ed) Now I want to be part of an ambitious club. I can still play for several years. I have so many options, but I also hope that other Belgian clubs will be interested in me. Anderlecht was my priority, but I’m looking at the other proposals, from Greece, Italy and the English Premier League.”