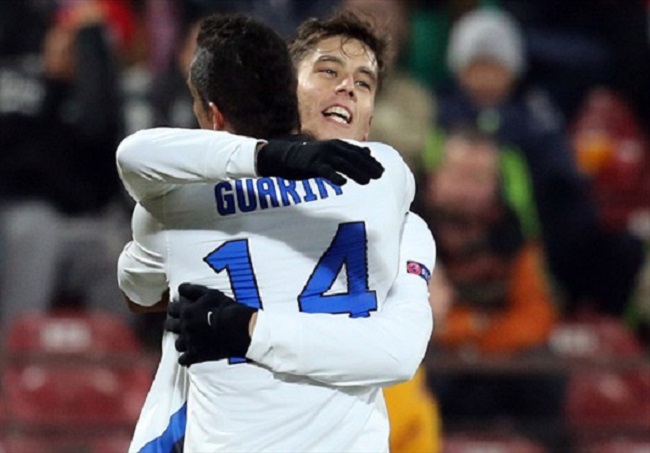 After an important transfer market on the entry side, Inter must now sell to try to give Walter Mazzarri a big name to complete the team in the final days of the transfer session. According to Tuttosport, this could be a crucial weekend. In fact, Marcelo Ferreya, the agent for Fredy Guarin, is expected in Milan. The agent will meet with the sporting director Piero Ausilio to analyze the future of the player, coveted by Juventus and Tottenham. Inter wants at least 18 million euro to sell him and is not willing to go below 15. Otherwise Ricky Alvarez will be the prime suspect to leave, Plan B.

The Argentine, who has not been called up for the friendly against Paok Thessaloniki, is really liked by Monaco. However, behind the exclusion there is no transfer market rumors, but the will to recover better for the challenge of 20 August against Stjarnan. The fact is, however, that one of Guarin or Alvarez will leave Inter and with the money from the sale the club will try the decisive thrust for Jonathan Biabiany, monitored by Schalke 04 and West Bromwich Albion, and Rolando. Porto is considering the offer of two million euro from the Nerazzurri and try to determine whether there may be other clubs – see Roma – interested in the Portuguese defender. Other money could come from Turkey: Besiktas follows, in fact, Ruben Botta and Matias Silvestre (Palermo on him as well). Inter asks for six million euro.