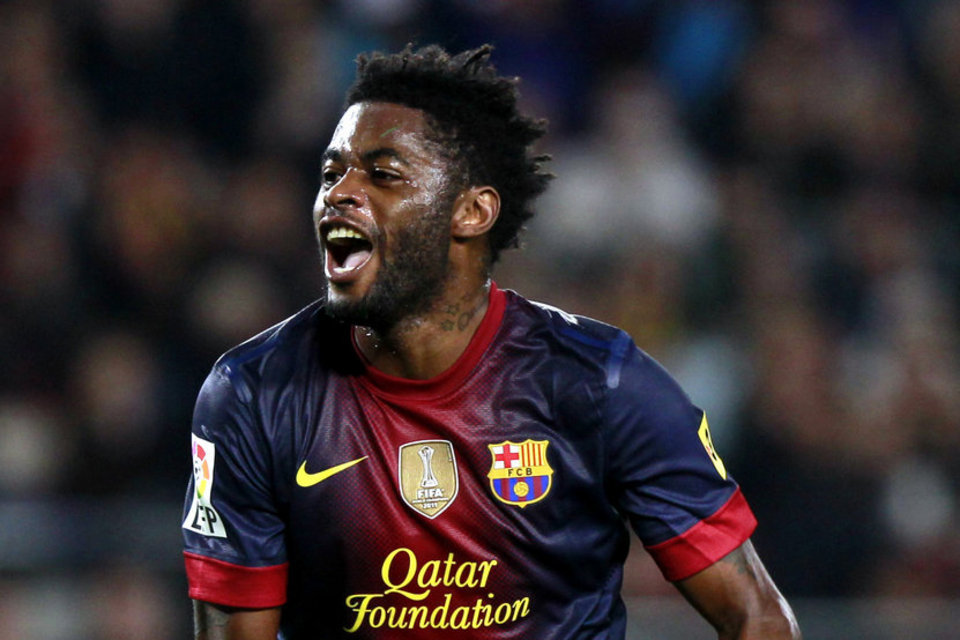 Rumors from Spain: Inter have Alex Song in their viewfinder. As reported by the website Fichajes.net, the Nerazzurri have decided to come forward at the end of the transfer window to make sure that the Barça midfielder can leave at a figure of less than 10 million euro. The club of Rosell will have to accept the offer from Inter – reports Fichajes – if they don’t want to continue to have the Cameroonian in the squad for another year. If the deal were to happen it would be a real coup for the Nerazzurri and a “desastre” for the Catalans, who spent 19 million to snatch Song from Arsenal.