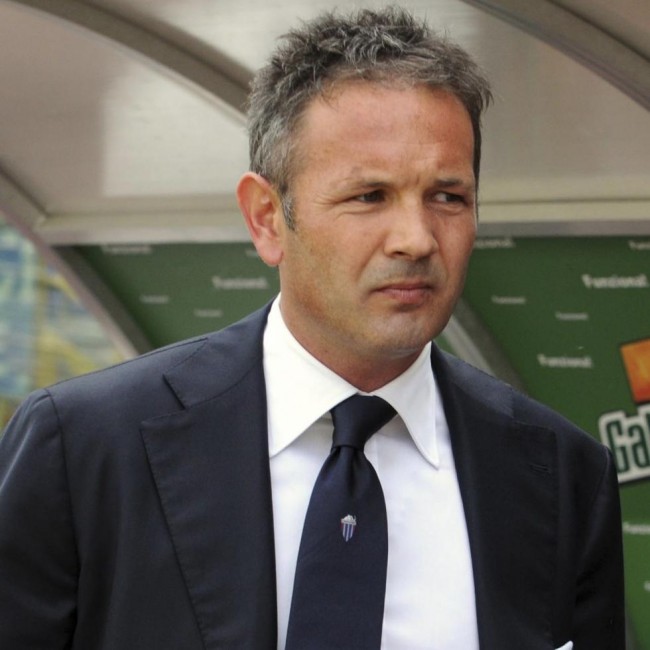 According to reports from “La Corriere Mercantile” Sampdoria coach Sinisa Mihajlovic is interested in new defenders, with his sights set on Inter’s Andreolli along with Bonera and Zaccardo.

However, later in the day Alfredo Pedullà addressed the rumours on his official website indicating that the Nerazzurri has rejected the interest of Sampdoria in their defender.