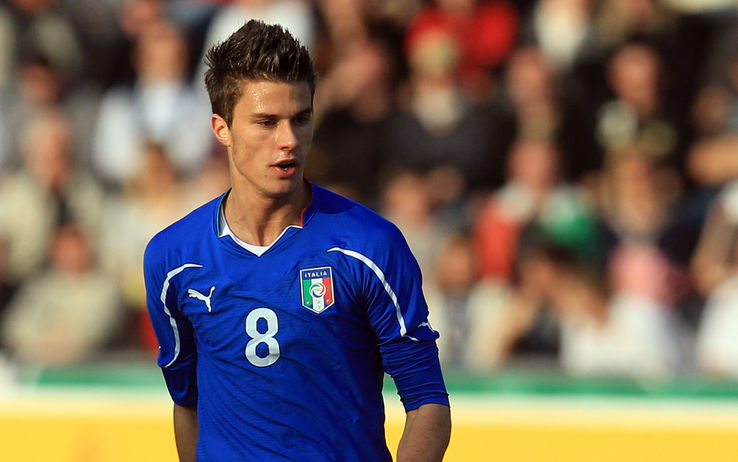 Cagliari player Lorenzo Crisetig, on loan from Inter, spoke after the victory against Catania in which he assisted to the 2-0 goal that was the final result: “Against Catania in Coppa Italia something has begun to show. We’re working hard to absorb the concepts of Zeman, but we’re not 100 percent. After a challenging pre-season it’s good to get a result immediately: winning helps you win. The second goal on Saturday in Coppa Italia came thanks to the high pressure requested by the coach, if we steal the ball when we are hig the way to the goal is much shorter. The impact of the fans was very nice, the push from our fans at sant’Elia was one more reason to make a good performance.”

In four days the debut in Serie A with the shirt of the Sardinians will take place: “On Sunday against Sassuolo we expect an interesting challenge, we and them want to start the season off right. My position on the pitch? Where Zeman wants.”