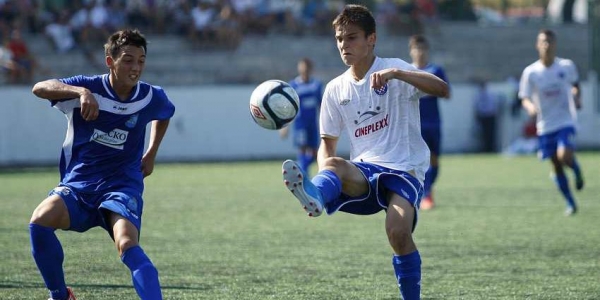 According to reports from “TuttoMercatoWeb” Inter is currently one step away from singing Croatian youngster Boris Rapaic. The 1997 born striker will apparently be in Italy tomorrow accompanied by his father, who played for Perugia and is now in the leadership of Hajduk Split. Verona previously had a chance to sign the player but now Inter have likely beaten them out in order to take the player on loan with a right to purchase. Source: