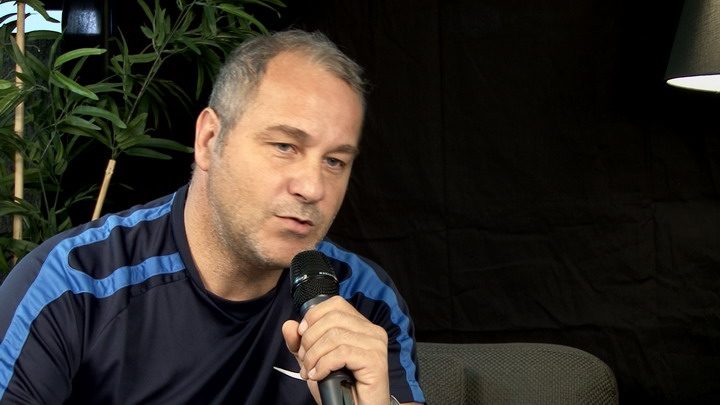 Speaking to “SportItalia” the agent of Inter player Ibrahima Mbaye spoke about his client and the Inter mercato. He said: “If Inter were to take Bonaventura they would have had a good shot, finally an Italian player. Mbaye? I think he remains and will create his own chances. The problem of playing with continuity does not exist. Inter never said that the player was on the market because the club has confidence in him. Inter’s mercato has been done well as they have not spent heavily but have put players into positions for Mazzarri.”