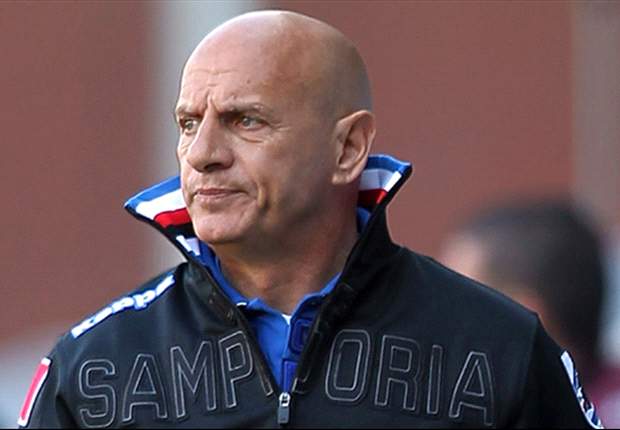 Former Sampdoria coach, Alberto Cavasin, spoke today in an interview with “Vocidisport.it” about Inter’s chances in the Serie A this season. He said: “Unlike last year, there will be Inter Milan who will probably fight with the top teams. It has only been two rounds in the championship and it is more predictable in a month but right now I think that compared to last year the Milanese have improved.”

On the Sassuolo match: “There is a difference between Inter and Sassuolo. I think that there are qualities that Inter has shown and must maintain for the rest of the season.”