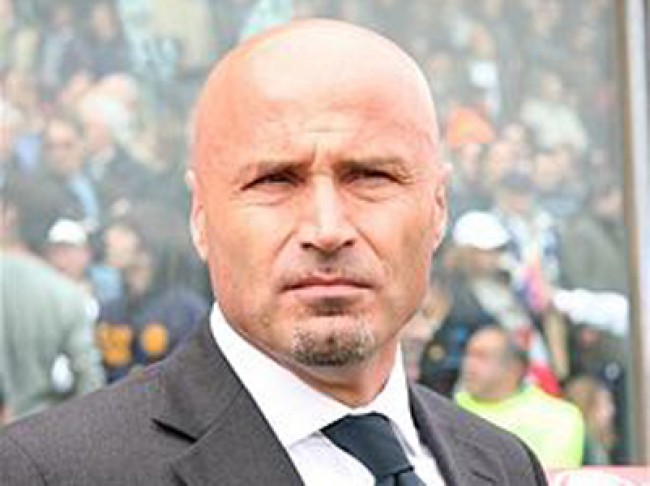 Interviewed by Gazzetta dello Sport, Stefano Colantuono spoke about of his Atalanta’s match against Inter this evening.

Tomorrow you will play against Inter at San Siro, in the last two seasons you have won…

“It’s woeful to think about the past, the memories don’t give neither points nor guarantees. The Nerazzurri are strong, the team has renewed and Mazzarri is in the second year, so we must keep our guard up.”

Which song do you ‘dedicate’ to the Nerazzurri?

“They have it already: ‘Pazza Inter’ is a beautiful hymn, I’m glad it has returned to the stadium.”

Bonaventura, he was predestined to go to Inter then found himself at Milan, which song do you dedicate to him?

“Zero’s ”Più su’. He has crowned a dream, he deserves a brilliant career. Good luck, Jack.”

The players that are most rock?

The team most in tune?

“Juve, a symphony, like Beethoven’s Ninth. Then Roma and Napoli, then Inter, AC Milan and Fiorentina.”