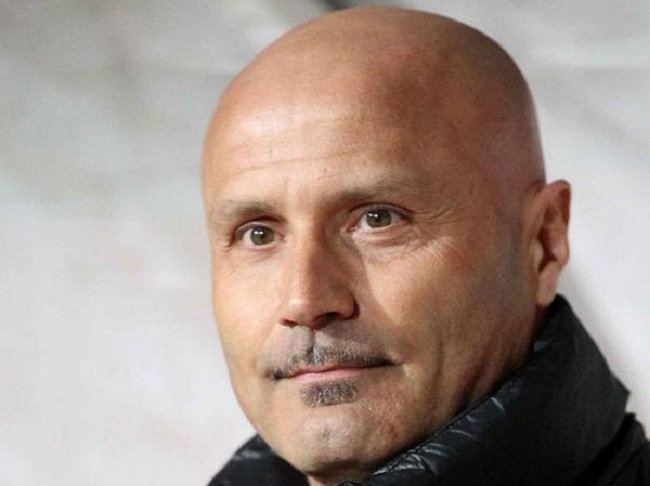 Atalanta coach Stefano Colantuono talked to reporters present during the press conference on the eve of the trip to San Siro for the match against Inter: “Against Inter it will take the perfect match and we have to have the mentality of the last two victories that we have won in Milan. Turnover? Maybe yes, maybe no. The match against Fiorentina was very hard and costly, and we have several players with some problems. I’ll evaluate that, I will talk with the team and decide. Regarding Denis I know about the problems he had during the preparation and we know that he has a physique that doesn’t go straight in shape, so I don’t worry about that and just wait. If he will play in Milan? Even when it comes to him we’ll see. Inter have quality strikers, when the ball gets up front they can be very dangerous. Then there’s also Kovacic who is becoming one of the strongest players in the Serie A. It will be a very tough game and we will have to avoid being soft on the pitch and end up like Sassuolo.”