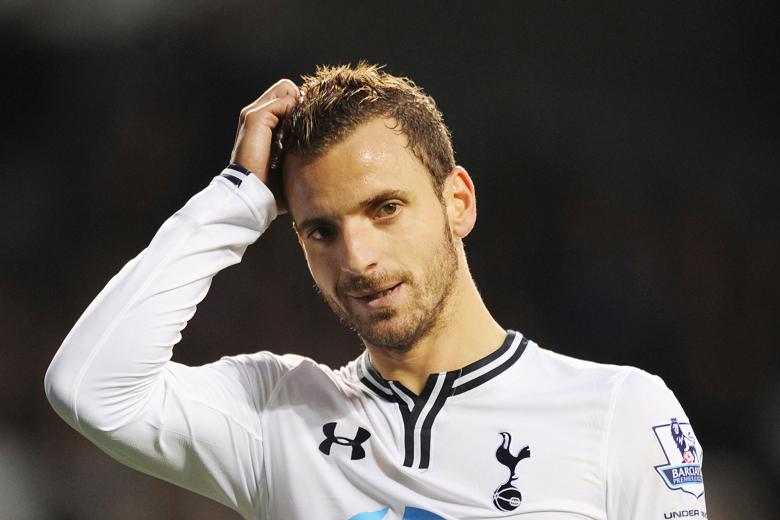 Today it was reported in the British press that Inter is currently interested in the services of Spanish striker Roberto Soldado from Tottenham. The player has dropped in the pecking order at the club and the coach Pochettino now even prefers the young Kane to the Spaniard. Soldado has only made one appearance this season and is said to be interested in a new team during the January transfer window. According to reports, the player is also willing to cut his wages in order to make a move happen. Inter’s interest in the player is mirrored by Atletico Madrid.