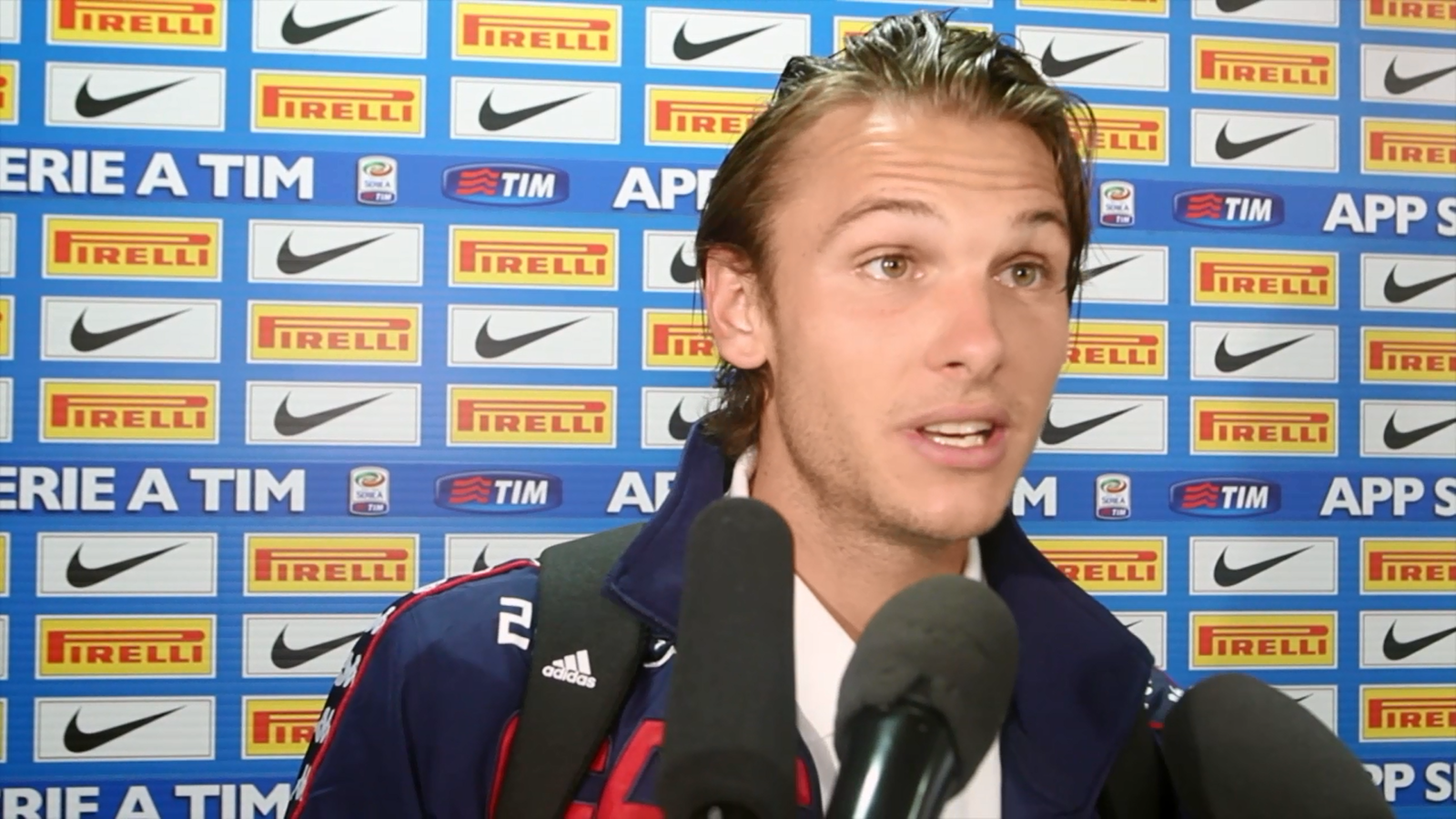 Albin Ekdal talked to SempreInter.com’s photographer Thomas Salme after the game against Inter at the San Siro where the Swede scored a hattrick and this is what he had to say:

A hattrick at the San Siro, how does it feel?

You are one of few Swedes left in the Serie A, is this the greatest accomplishments of your career?

“Hm.. I don’t know. Maybe.. one of the biggest things. Of course it was great to score three goals and it was also important for the team since we were in the bottom of the league.

All the goals were pretty similar, was it something you had worked on before the game or just a co-incidence?

“I was there for the rebounds and I took the right runs into the box. I was just in the right place at the right time”

How is your relation to your new coach Zdenek Zeman?

“It’s good, it’s a fun coach to play for and a tough coach as well. We are trying to play the game that he wants to see and if we manage to do so I believe we are going to win more games.”

“We have another game on Saturday so we will practice tomorrow. This was three points and now we go back home.”

Video: Thomas Salme
The following material can be used only if the source SempreInter.com and the photographer Thomas Salme are quoted.