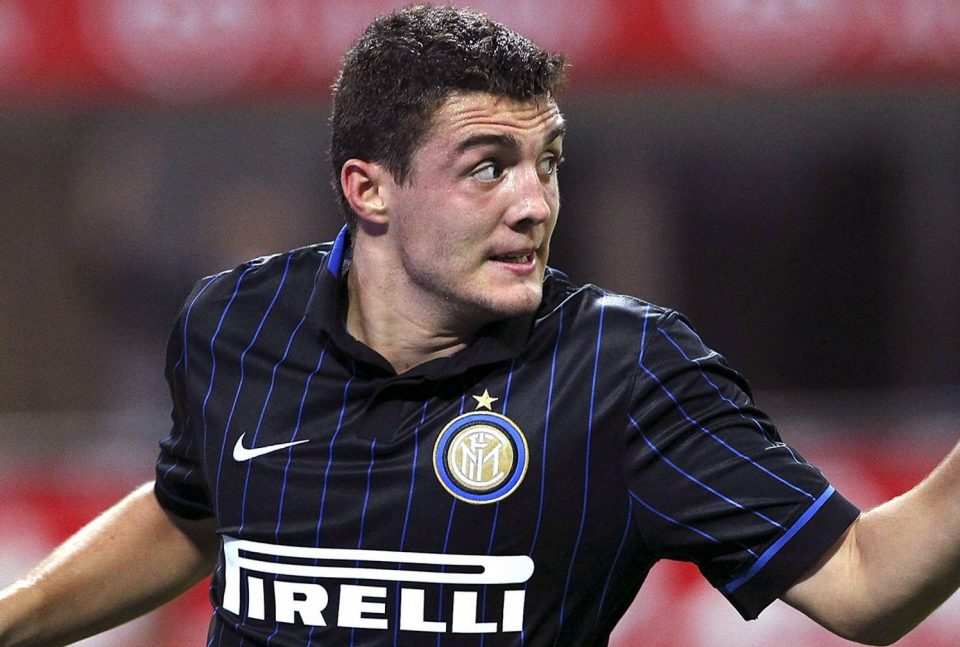 “I never thought of becoming anything other than a footballer. It was and still is my only dream.” A statement from Mateo Kovacic; someone whose dream is still coming true, day after day in an Inter shirt.  Along with him to meet the young “Football Dream” finalists was Nemanja Vidic, who also visited China during his days as a Manchester United player. The Serbian defender gave everyone an Inter shirt, reminding them that a great career comes from hard work and dedication.   It all was a fantastic treat for these youngsters who await the final phase of the reality show that will declare a winner from each category. “Football Dream” is a highly followed programme in China with an audience of over a billion viewers. With TV coverage, social media and various promotional activities, it has become something of a landmark in the country. The programme was created as a collaboration between the Chinese central government and the Ministry of Education, who are pushing football like never before in order to encourage as many youngsters as possible to take part in the sport. Several Inter youth coaches have taken part in the project, and among the judges are ex-Nerazzurri players Ze Maria and Massimo Paganin.